Snowball.io is a fun multiplayer fighting game in which you must compete in an epic snow fight! You control a single character and must gather snow into a ball and launch it at your opponents to try and eliminate them. At the same time you must also try and avoid being hit by snowballs otherwise you will be destroyed! You move around on a series of platforms – if you get knocked off of the platform then you die – keep moving and stay away from the edge! Can you become the snowball champion?

Make a snowball bigger and bump it to opponents to flick them off the play field. You can make one giant snowball or a number of small balls... and you can bump it directly to the opponent or snipe them with it... it is totally up to you.

The most addictive game with the simplest control ever. 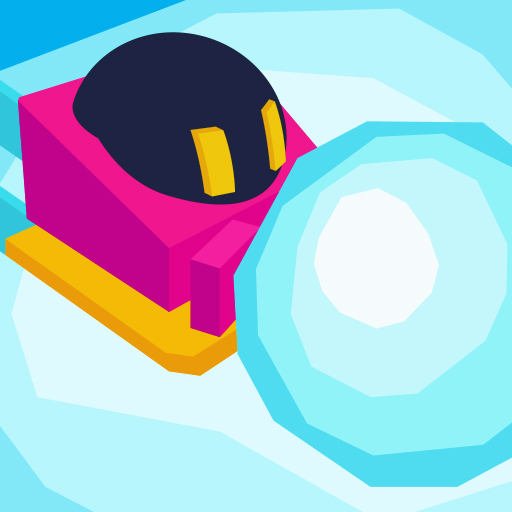